Learn how to make “washi”, a traditional Japanese style paper from the master. 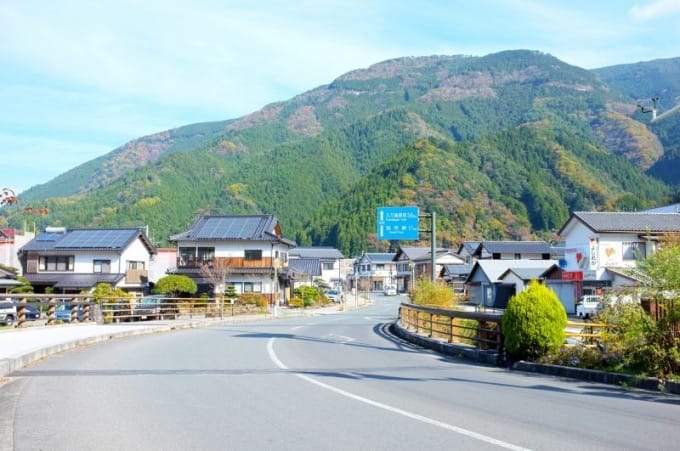 There’s a time when you need to escape the city life and simply enjoy the beautiful scenery of the countryside. Not only because it can make you feel refreshed, but because it can also broaden your mind to new knowledge and experiences. For these reasons I recently participated in a kamisuki experience where I learned how to create traditional Japanese paper (washi) in Kochi Prefecture. Kochi Prefecture is located in the southern part of Shikoku Island. It is mostly known for being a mountainous area that offers unspoilt natural beauty. But it is also a place where you can learn kamisuki directly from one of the masters himself, Rogier Uitenboogaart. 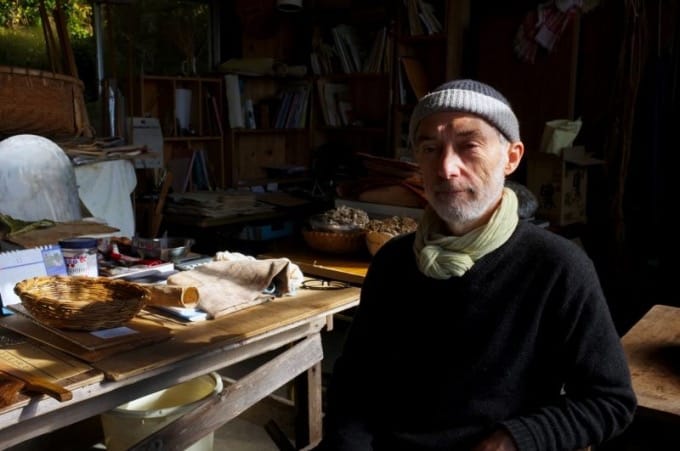 Rogier has an interesting story. As a child he was working as a bookbinder in the Netherlands when he first came across washi. He was so captivated by it that he decided to come to Japan and learn traditional Japanese papermaking. Rogier now runs the Washi Studio and Kamikoya guest house, with his wife Chikako and his son Yohei in Yusuhara Town, Kochi Prefecture. Kamikoya is a Japanese-style guest house that hosts the Washi Studio where Rogier works on the first floor. The second floor contains a two-room suite for guests. Washi Studio offers two types of kamisuki experiences: in-depth workshops for artists and 2-hour classes for tourists. The 2-hour session that I attended began at Rogier’s office where he introduced me to a numerous types of paper and samples of his works. They were brilliantly crafted; I couldn’t believe that they were all handmade! We headed to the Washi Studio where Rogier explained the types of trees used to make washi: Kozo (Japanese mulberry) and the Mitsumata (which produces the highest quality of fibers). Then we took a walk around Kamikoya to see the Kozo and Mitsumata trees that Rogier himself grows, followed by collecting raw materials for papermaking. 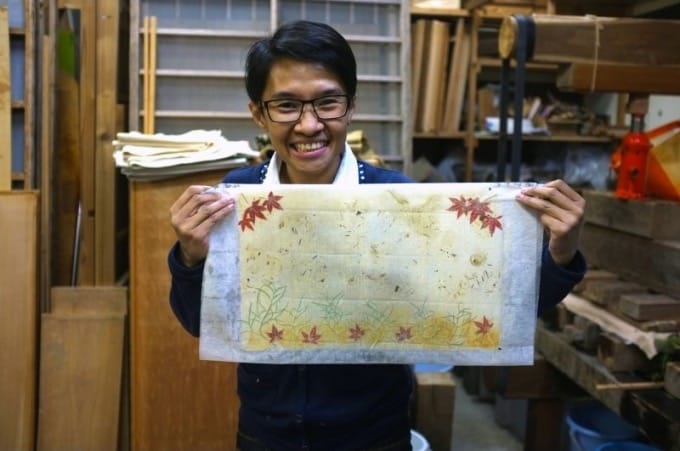 The next step of the workshop involved hitting the tree bark for 10 minutes in preparation. We continued with stirring the bark in cold water and rinsing thoroughly before putting the material inside the bucket and mixing with neri, a sticky material. Rogier then demonstrated the pouring-pulp technique to form a layer of paper. Soon after, the fun part began: pulp-painting! I tried to do a minimalist design, using only maple leaves and small branches. Rogier taught me to add a mixture of roots and clay as well as water splats to make the design stand out. It worked like a charm! Finally, we dried the paper and aired it under the sun. As soon as I finished the workshop, I sat with Rogier and his family for a meal. Kamikoya is known for its incredibly delicious organic meals, prepared by Chikako. Yohei told me that they use only food materials coming from their own garden and the surrounding areas. I had the chance to look around for a while and immerse in the beauty of nature that surrounds Kamikoya, before heading to the nicely decorated suite for a rest. The next morning, I woke up feeling extremely relaxed, refreshed and happy. It was a short weekend getaway, but very satisfying because it brought me closer to nature! The best way to visit Kamikoya is by plane to Kochi Ryoma Airport and then a local bus to Yusuhara bus stop. The remarkable scenery will keep you company on the way.