Tsurunoyu Onsen, a hidden onsen in Akita is the hot spring of your dreams. The rotenburo open air bath faces the wild forest.

In the Shinkansen from Tokyo to Tazawako, I had a good nap and ate the Ekiben train-lunch box as I practiced using chopsticks.

You will see the forest on the way to Tsurunoyu Onsen. The beech tree forest has many layers of green leaves. The forest goes on and on.

I finally arrived at Tsurunoyu Onsen. Yes! This is exactly what I expected!

The gate is simple and the thatched roof is very traditional. 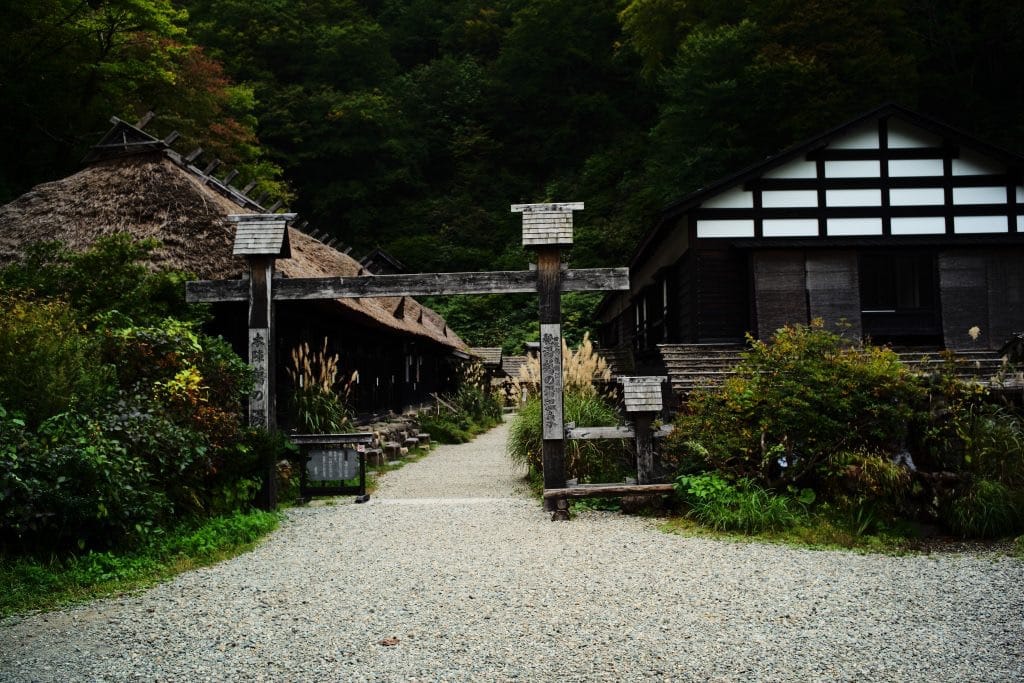 You can either stay over night or go on a day trip where you can experience the spa, the rotenburo outdoor onsen and eat at the restaurant.

Let me show you the facility. There is a water stream running. The sound of the water is relaxing. 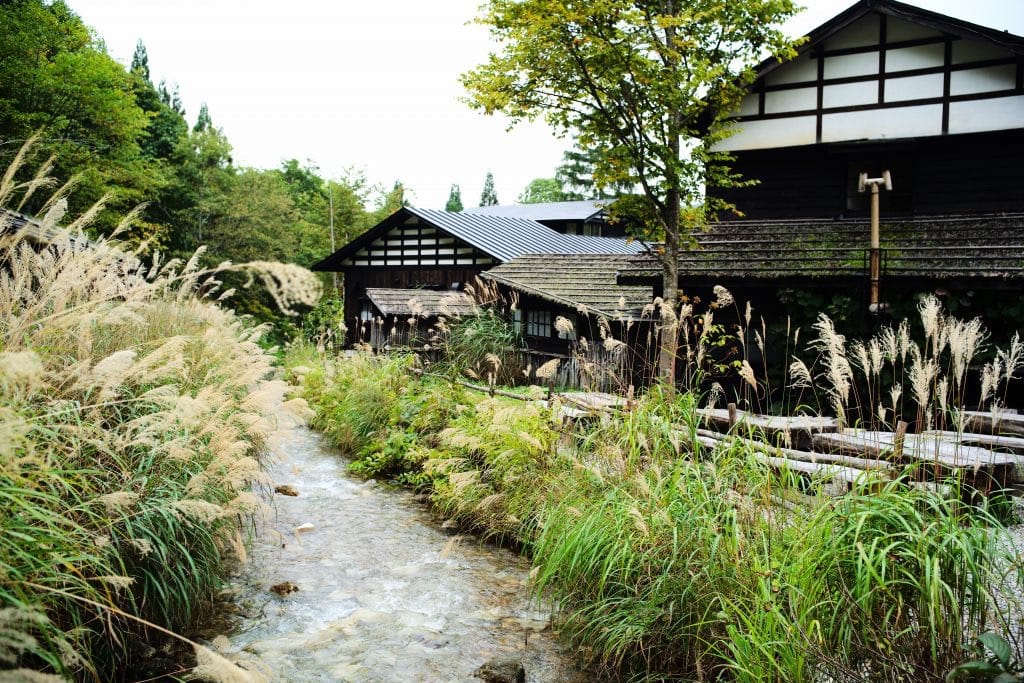 The water stream at Tsurunouyu Onsen 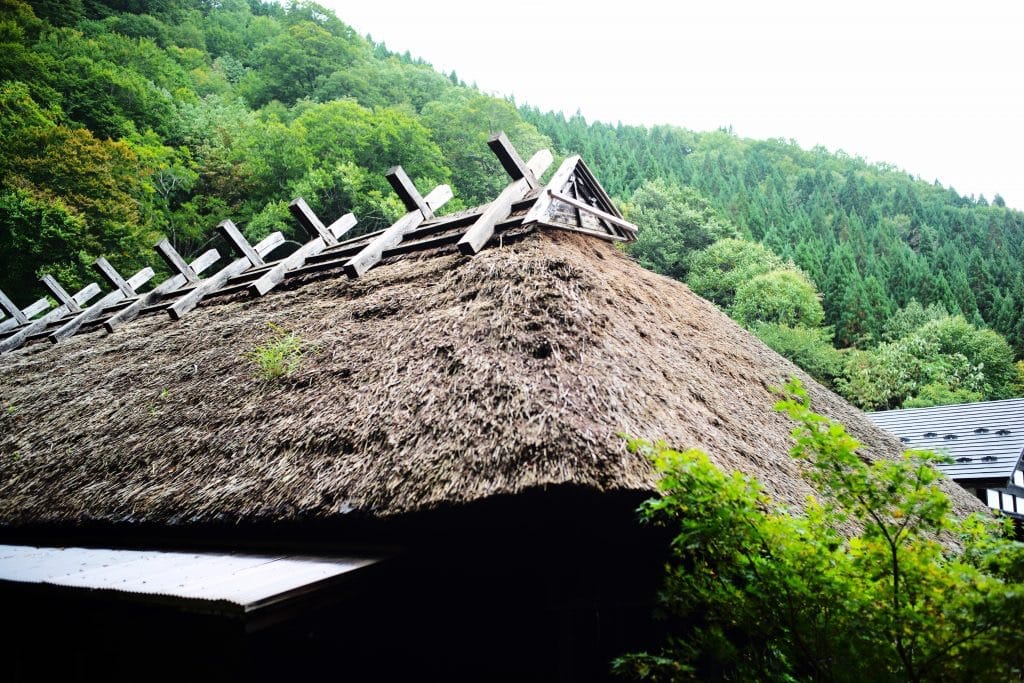 The thatched roof at Tsurunoyu Onsen 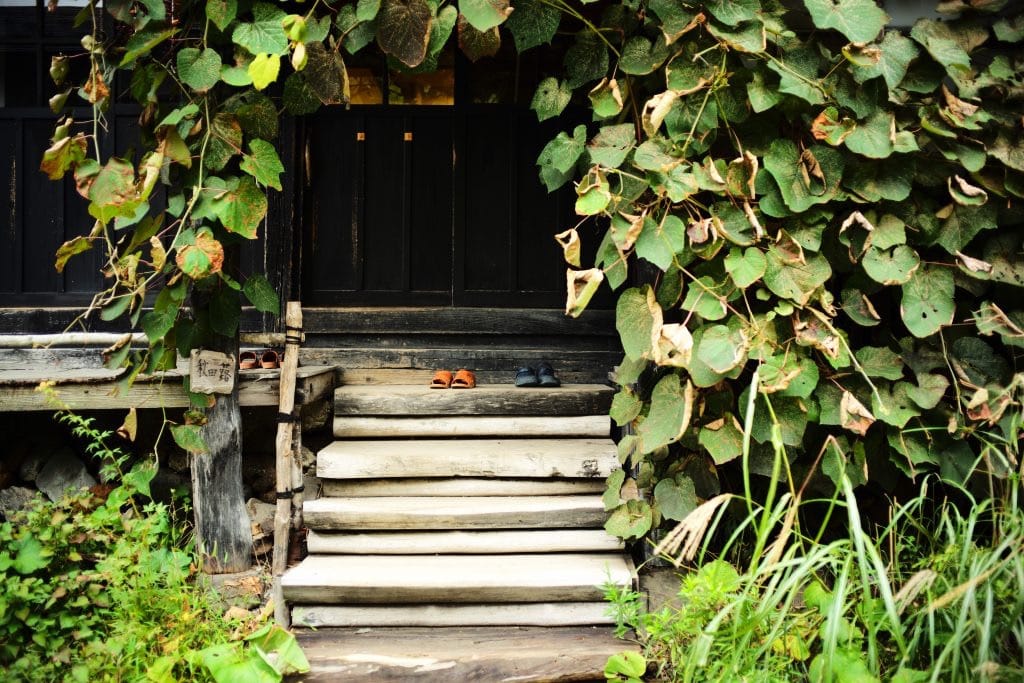 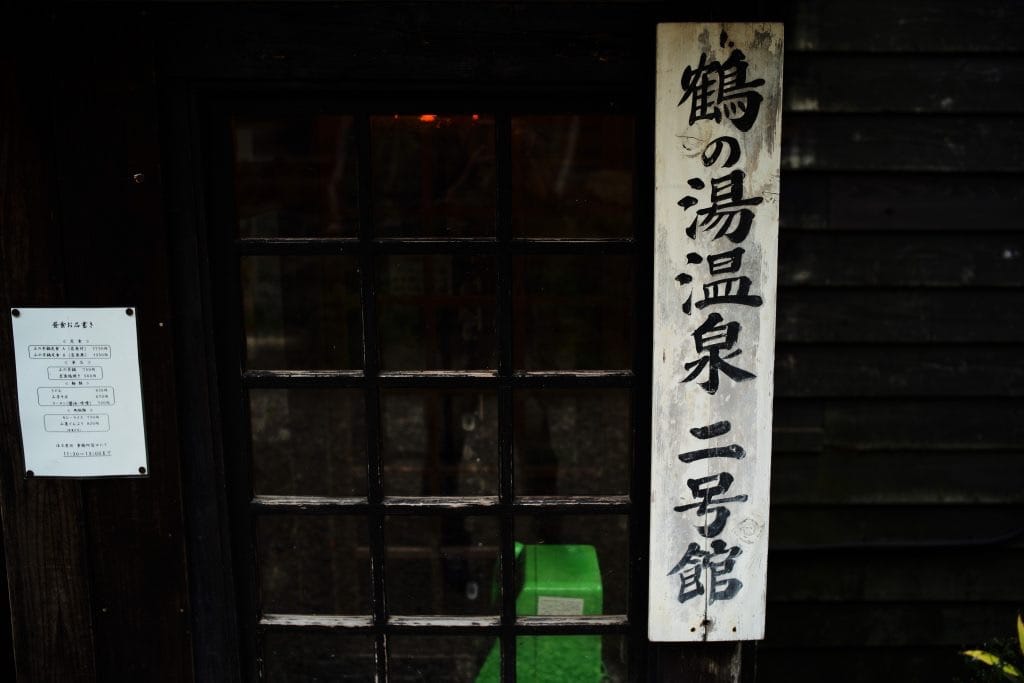 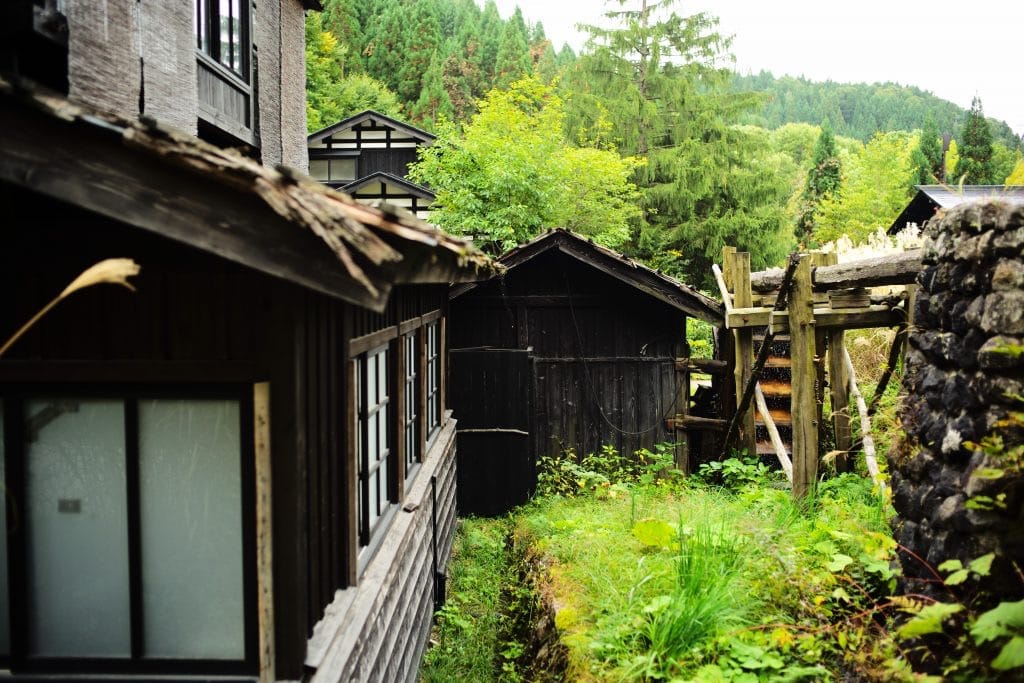 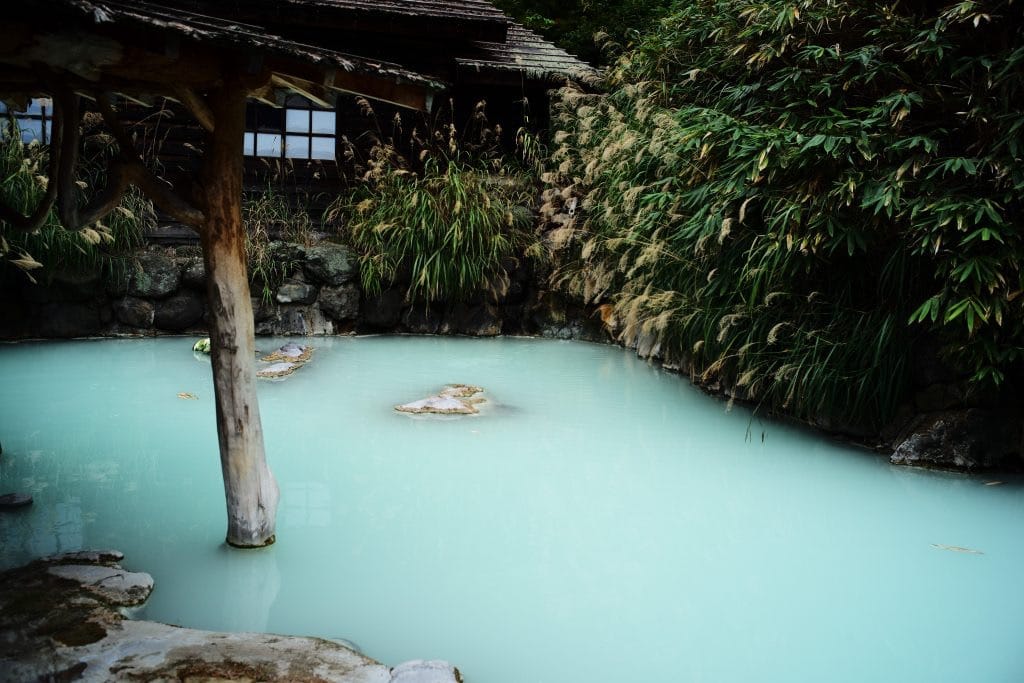 Deluxe rooms are spacious and they have a great view. You can see the water stream running from the rooms. 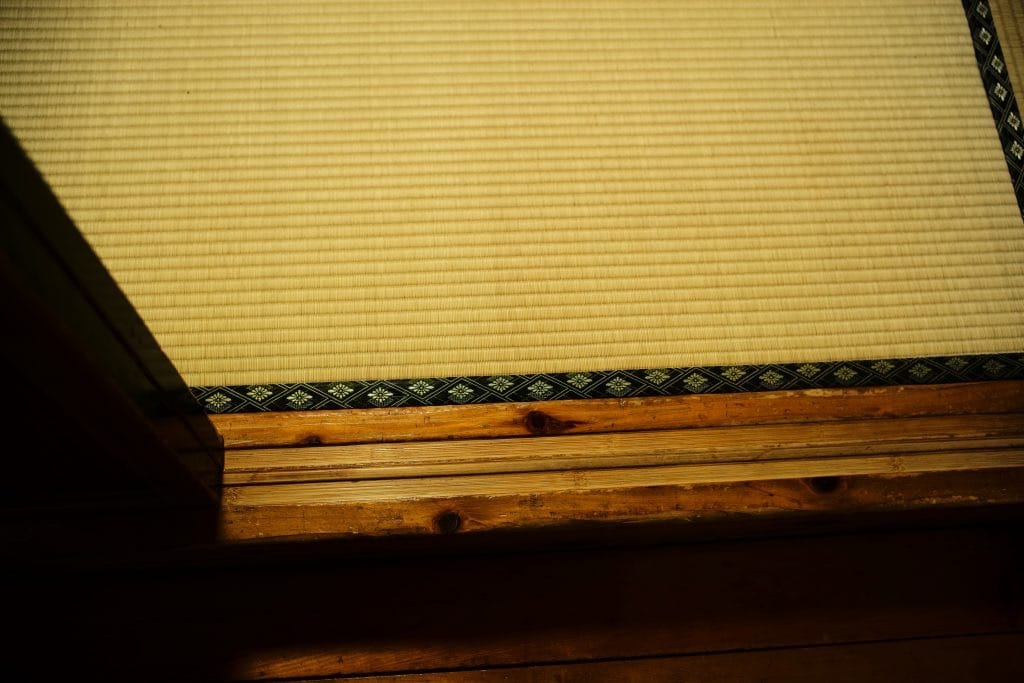 Ash art in the iron fireplace The sink in the Japanese room A view from a standard Japanese rooms

The Tsurunoyu Onsen building is located on a hill, so the staircase is steep. 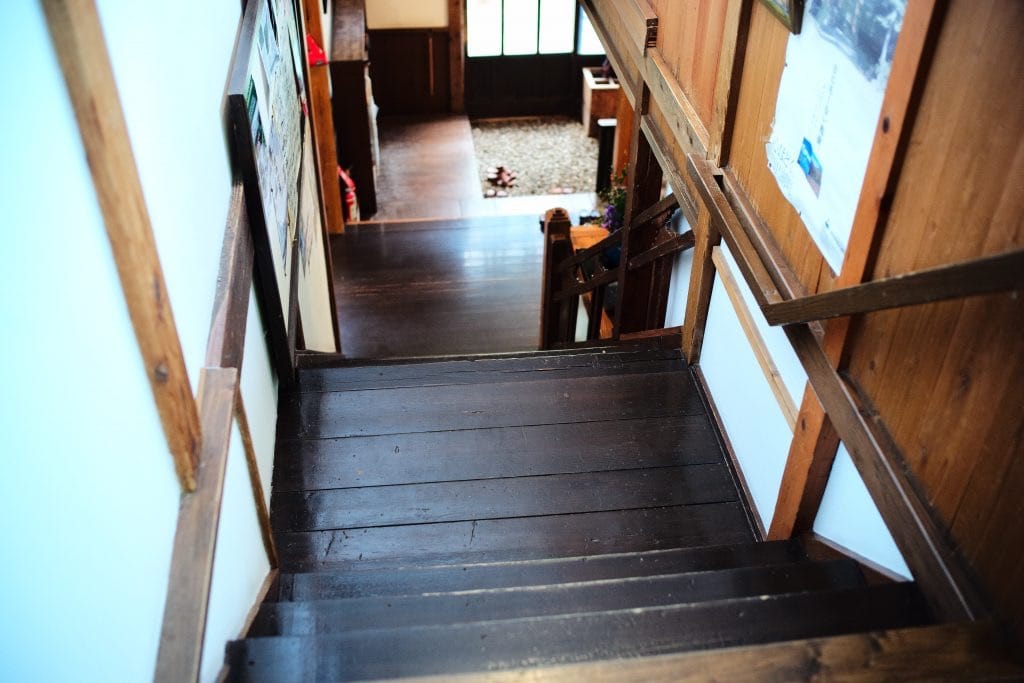 Let me show you the rooms in Nigokan and Sangokan, for travellers staying for long periods. The entrance to the room 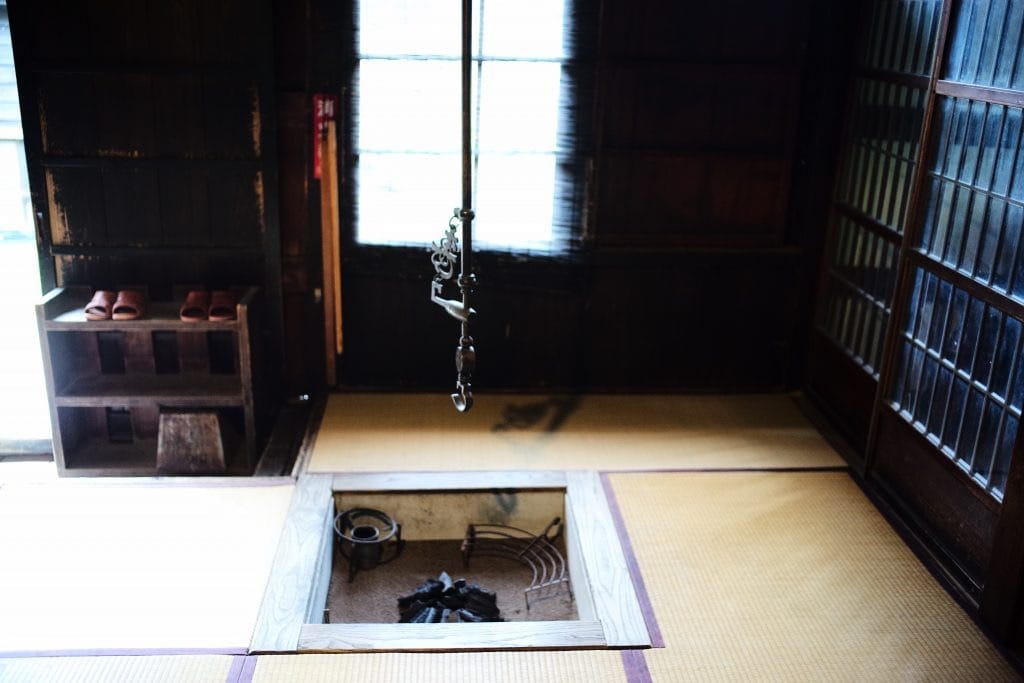 Tsurunoyu has 4 different seasonal faces. The spring, summer, fall and winter. You can see very beautiful stars at night.