Taste The Fresh Seafood And Rice In Sado, Niigata 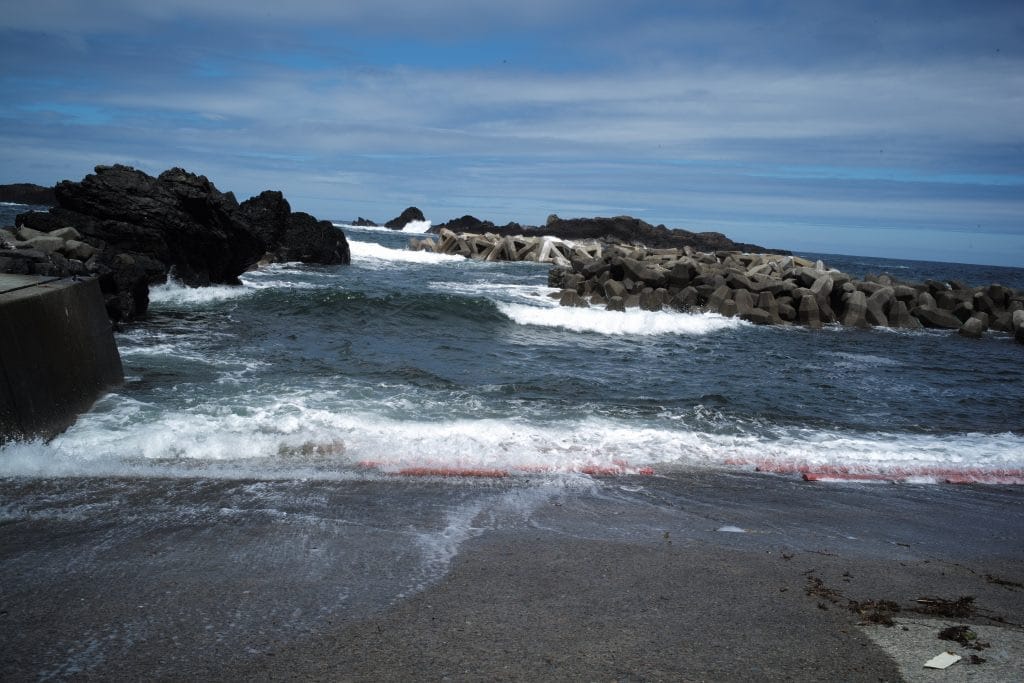 Sado is an isolated island off the coast of mainland Niigata

One of Japan’s largest islands, Sado Island, has an interesting history. Its culture can be seen in its unique traditional arts and entertainment. Sado Island is located 45 km west of Niigata City, in the northern part of the Chubu region. Apart from the four main islands, it is the biggest island in Japan, with a coastline of around 227 km and an area of about 857 square km. The island consists of two parallel mountain ranges, the Kimpoku and Kunimi Mountains, and between them lie the Kuninaka Plains. Together they form a part of Sado Yahiko Quasi-National Park. 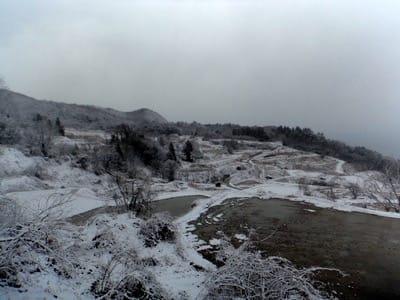 Sado Island is oceanic, with distinct changes across the four seasons. It is hot and very humid in the summer. Since Sado is an isolated island off the coast of mainland Niigata, which evokes the images of snow, it is thought to be very cold in winter. However, due to the Tsushima warm current which flows off the coast of the island, Sado actually has less snow than the mainland. 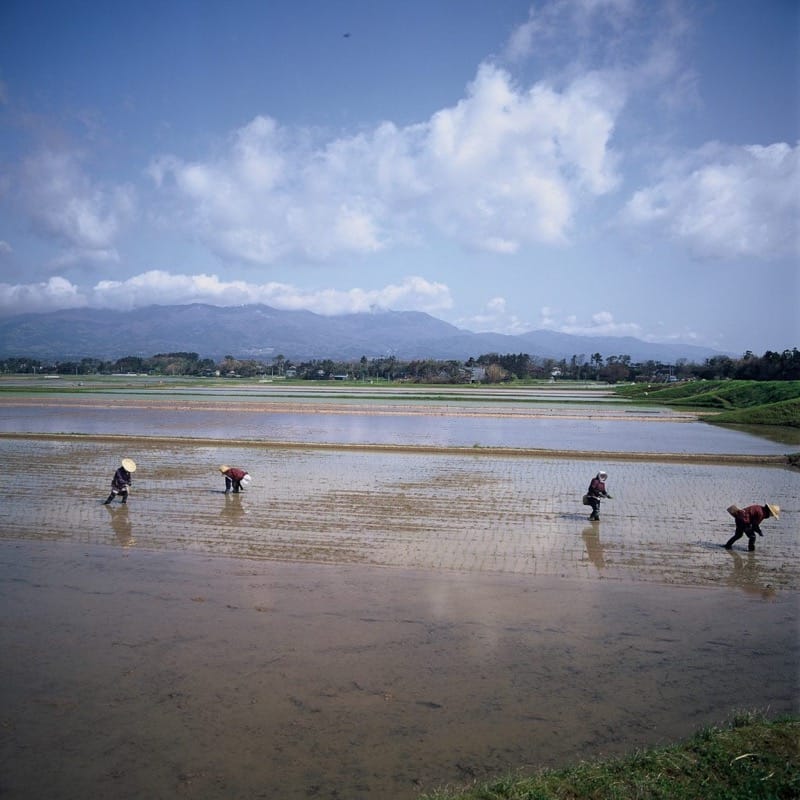 Rice is grown mainly in the Kuninaka plain, which spreads across the middle of the island, as well as in both mountainous and coastal areas. Nurtured by the moderate climate of Sado, with its clear water and minerally laden sea breezes, Sado rice is renowned as a high-quality branded rice, on par with Uonuma rice. The Toki Brand Rice Certification Initiative has been setting standards for farming since 2008, such as reducing the amount of chemicals by 50%, and implementing farming methods that nurture biodiversity in the paddy fields. Only rice that has passed strict examination and meets the above criteria is recognised by Sado City as the brand: “Toki to Kurasu Sato” (Living in Harmony with Toki),” a brand that can be trusted. 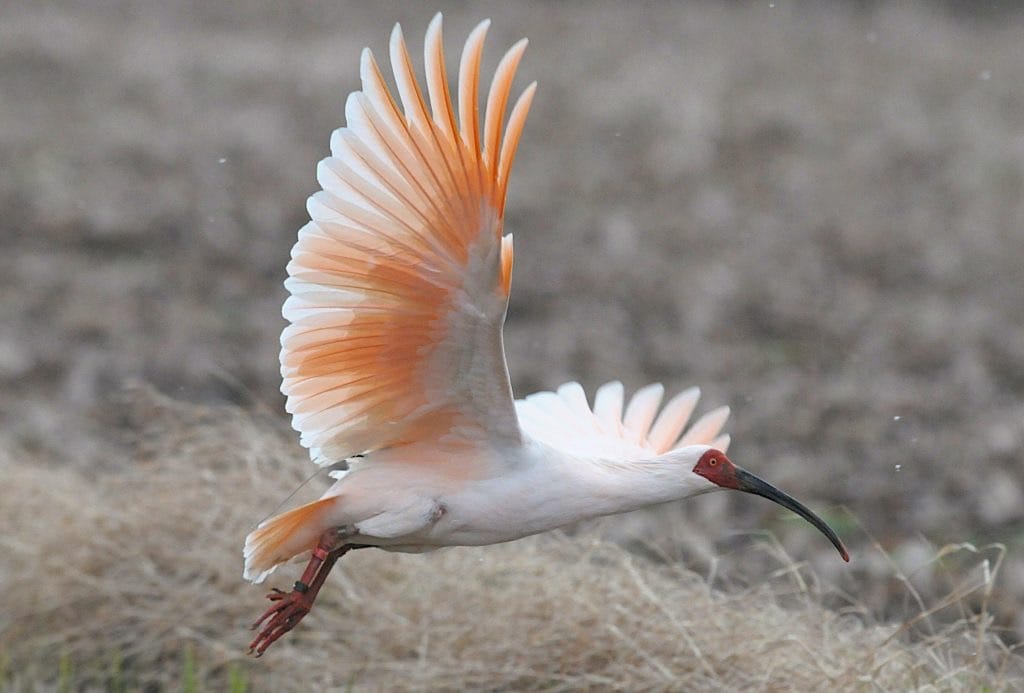 Shrimp caught in the surrounding sea are called sweet shrimp, but in Niigata, they are popular as Nanban-ebi (red pepper shrimp) because their bright red colour and shape resemble red peppers. They are characterized by a distinctive mellow texture and sweetness. They are cut into sashimi and sushi toppings. 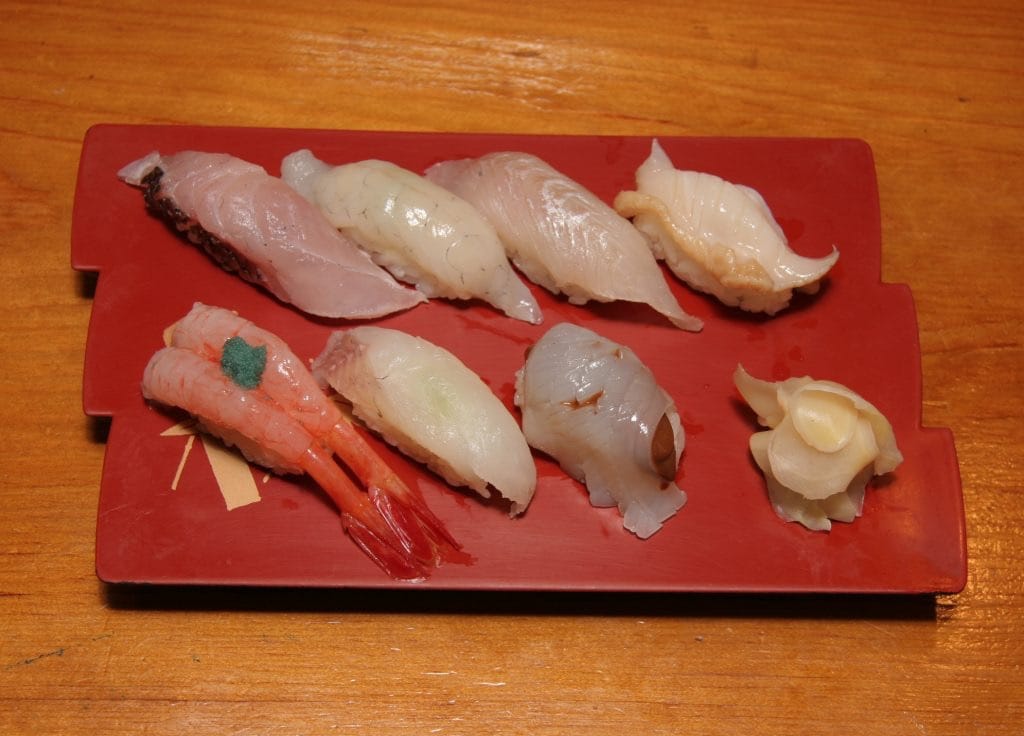 Yellowtail fishes wander around offshore near Hokkaido in the summer, and starts coming down south for spawning when the water temperature decreases. The first to arrive in Sado’s waters are caught in fixed nets set in Ryotsu Bay. Connoisseur fishermen carefully select the biggest yellowtail (over 10kg) and prepare them for consumption while they are still on the ship. They are then put on ice made from deep sea water, and shipped out as “Sado Ichibanburi (first yellowtail)”. 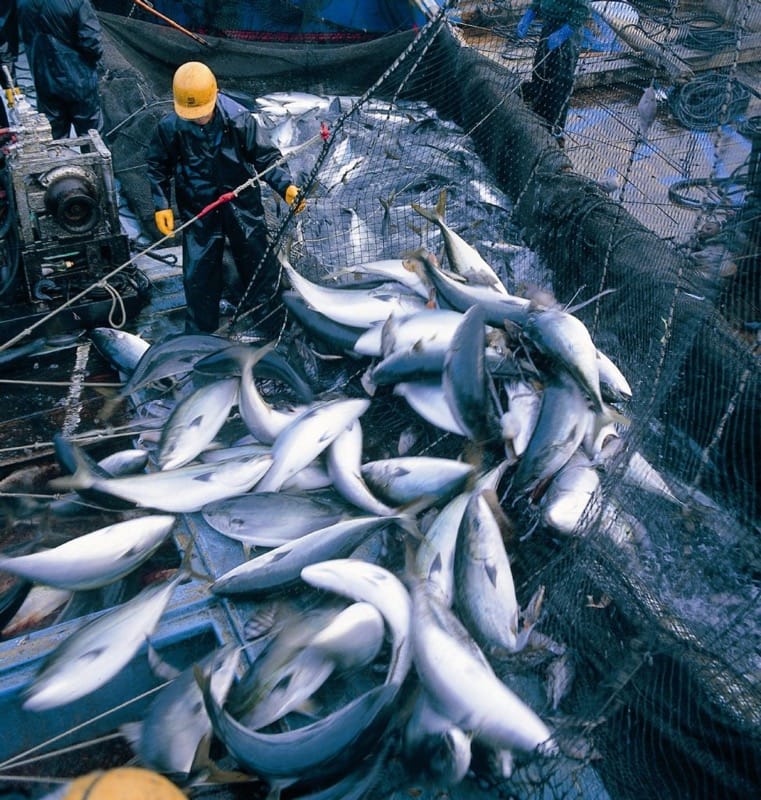 Come and experience the north sea culture in Sado Island!

Access :  From major cities from Japan to Niigata
https://www.visitsado.com/en/tosado/tokyo/